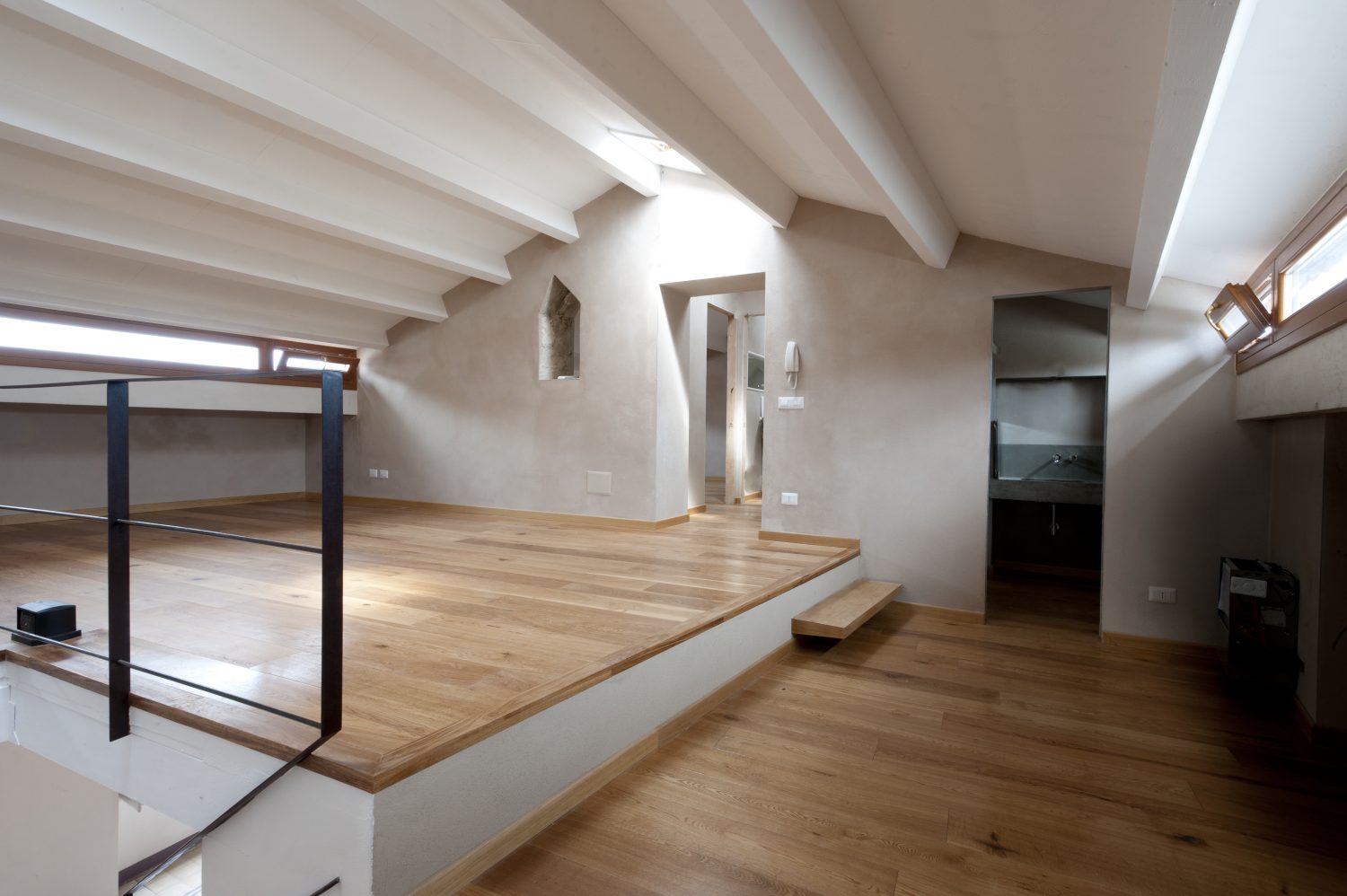 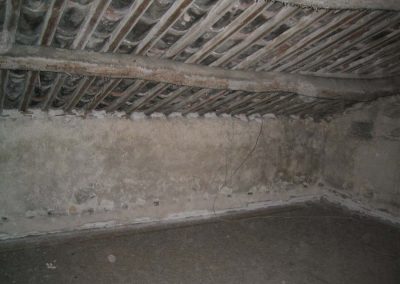 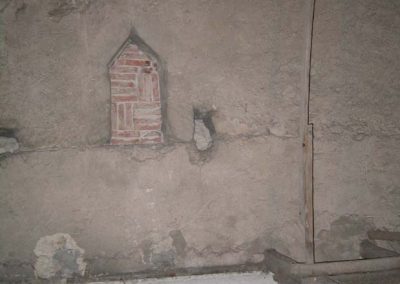 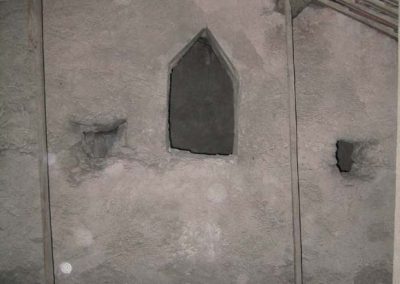 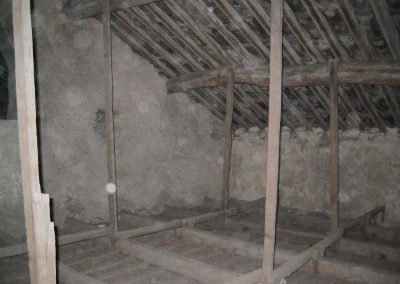 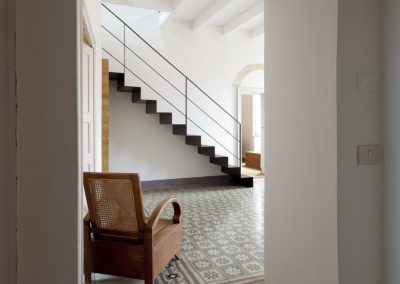 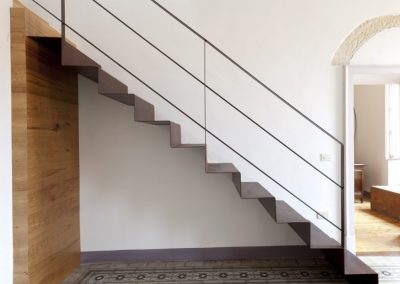 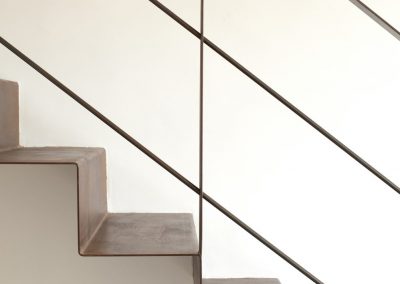 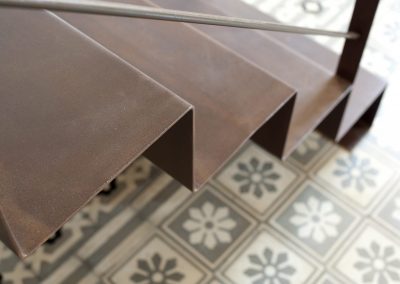 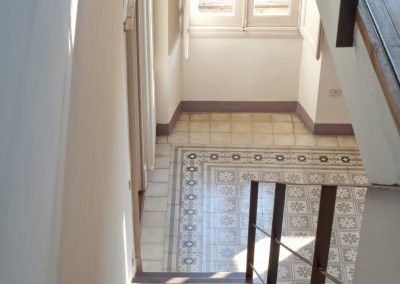 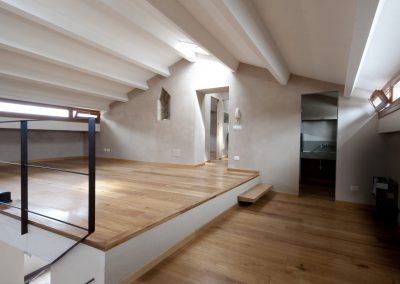 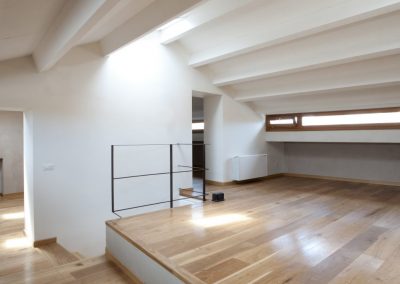 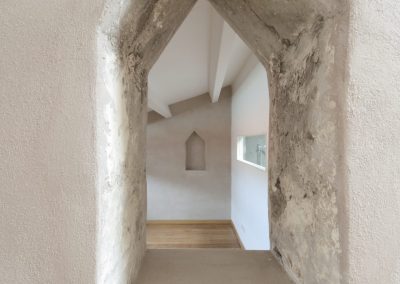 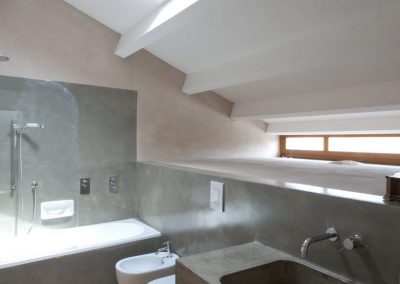 This noble building, dating from the Nineteenth Century, was in very poor condition: besides the deterioration of the plaster and the window frames, the roof covering, made of wood and Sardinian roof tiles, no longer protected the building from water seepage and, consequently, by the presence of mold; also the beams and the laths, which formed the backbone of the structure, were attacked by insects that undermined the static lift. It was decided, therefore, to act with targeted and less invasive as possible actions, in order to redevelop the building and keep the historical signs unchanged.

The coverage, the most critical part of the project, was disassembled in all its parts: both the roof tiles and the wooden beams have been cleared, consolidated and reused where possible, while they have been replaced and integrated with the same type of materials when necessary; the roof covering was also adequately insulated with a ventilated insulation system.

In order to make livable the attic, skylights and horizontal cuts on the lower walls were opened, watching the historic town and framing it as a long and narrow picture. Some existing niches in the interior walls, buffered previously, have been restored to their original state: these were small openings that guaranteed the ventilation in the attic, between one room and another.

Shades of white, both for walls, ceilings and wooden beams, were chosen on all floors, in order to increase the perception of space and brightness.

Unlike the lower floor, characterized by original and elaborate marble floors, for the attic has been chosen a light oak parquet. This continues for a few steps on the new staircase, and then it transforms into a very thin sheet of corten (learn more here).

The traditional use of wood and natural materials are reversed in the toilets, where contemporary sink tops in concrete blocks and coating resins become the undisputed protagonists.