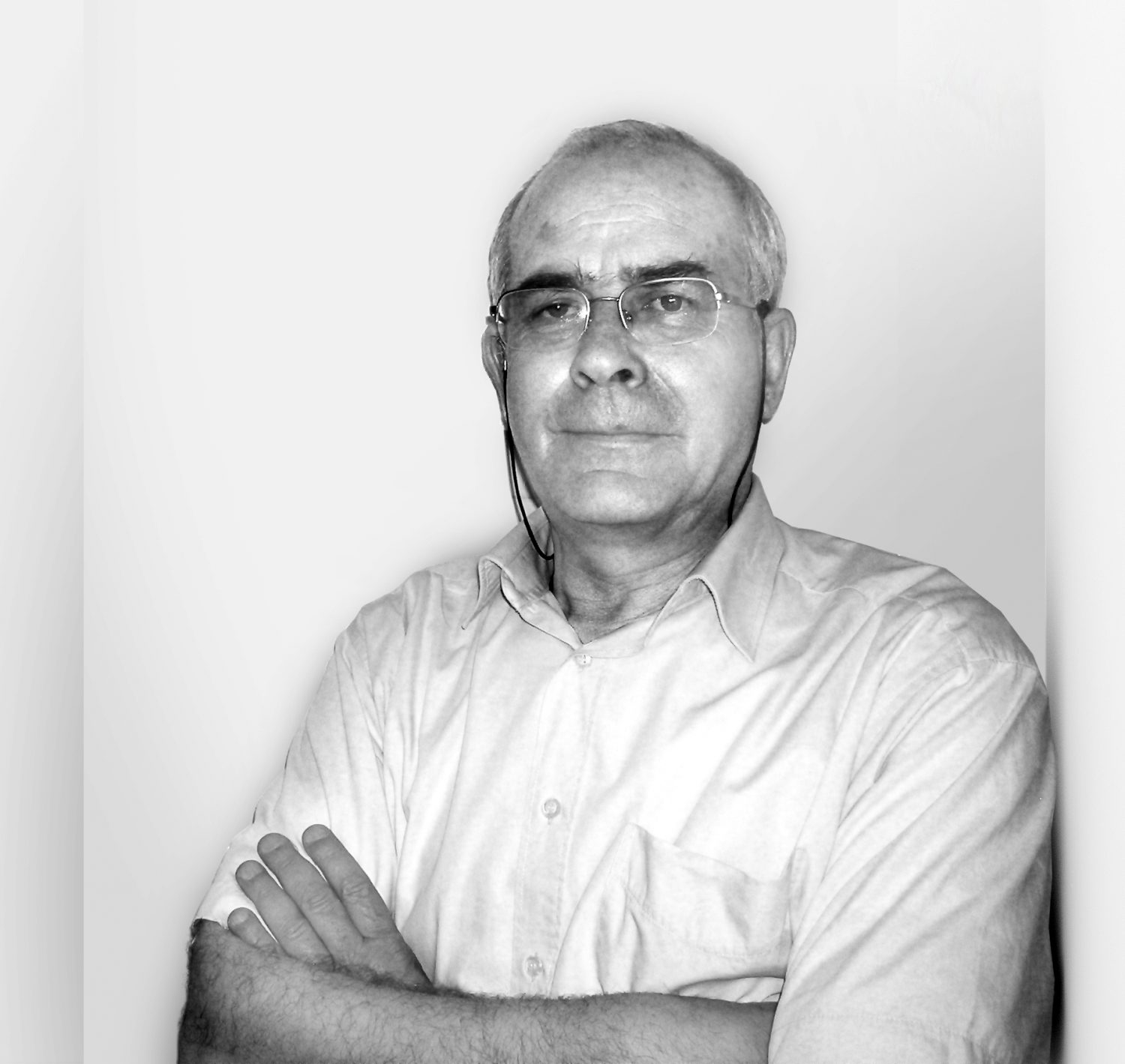 Stefano Sanna, structural engineer, was born in Iglesias in 1955. He obtained a scientific degree in 1974 and enrolled at the Faculty of Engineering of Cagliari. He graduated and was admitted to the professional practice in 1985.

Expert structural engineer, among his works it is possible to find the Botanical Garden, Sassari, 2008; restoration and preservation ex Clinic for the construction of the house in the nature reserve at the Asinara Island, 2006; harbor station of Porto Torres, 2003; project for the construction of the Veterinary Hospital and Experimental Husbandry Company of the Faculty of Veterinary Medicine, Sassari, 1996.

Friend and colleague, since 2008 he collaborates with Officina29 Architetti, mainly dealing with calculations and structural reports, both for private and public clients.

Among the realized projects we find: Countryside villa (2012), House in the woods (2013), Rural villa with a contemporary twist (2015 work in progress), Villa in olive trees (work in progress).