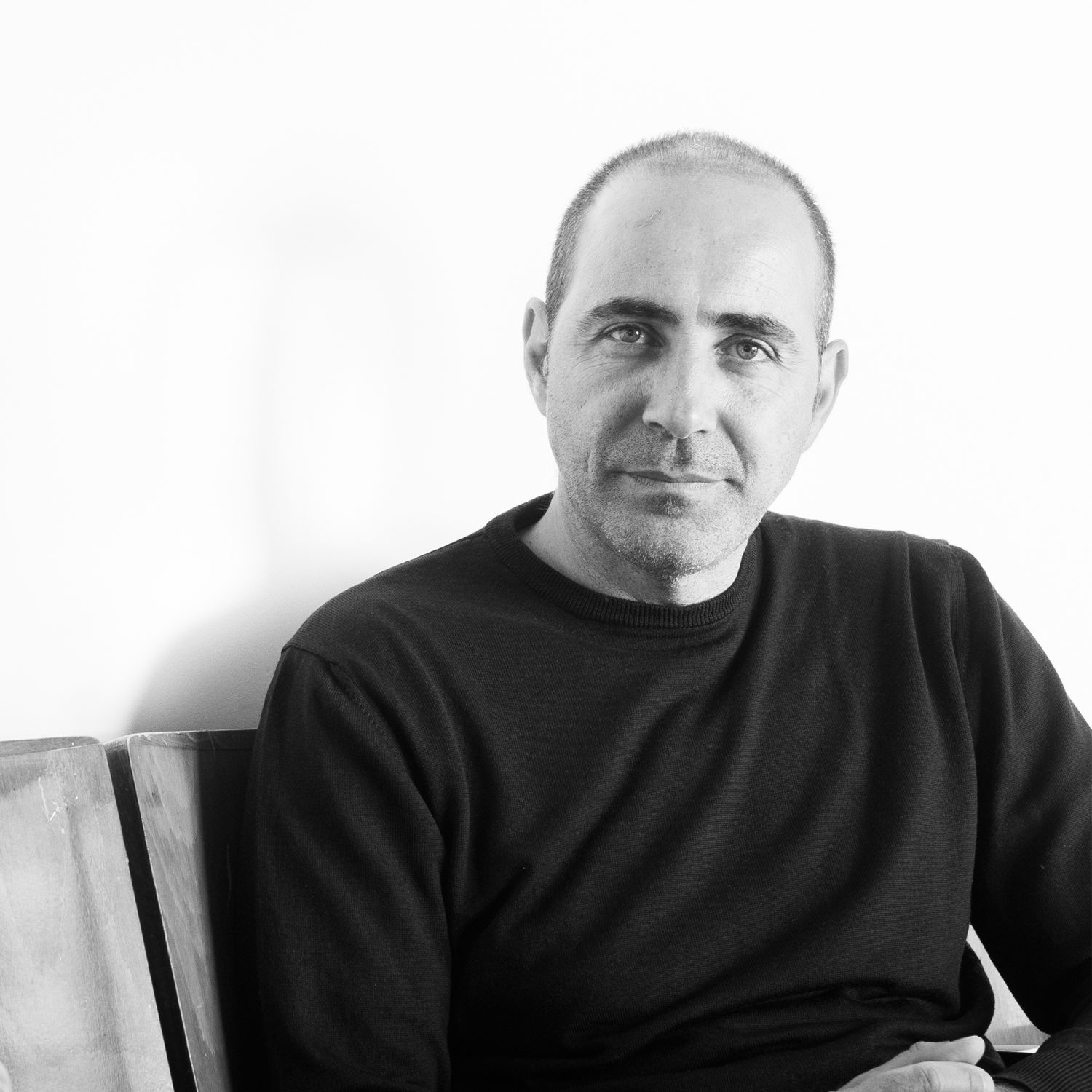 Stefano Ercolani, architect, son of a well-known builder of Sassari, was born in 1972. He obtained a scientific degree and enrolled at Politecnico di Torino, where he lived during his studies. In 1999 he graduated with the thesis “Estate Il Corno at S. Casciano in Florence: restoration and refunctionalization as farmhouse”, by showing particular interest in the restoration, conservative renewal and requalification of historic spaces.

After graduating, he collaborated with Arch. Canalis and Arch. Macioccu, who represent, together with his father, the three main reference figures for his career.

Professionally enabled in 2001, he started working as an architect and, for many years, he experimented his own vision of architecture, focusing mainly on interiors and the theme of living.

A focus on natural materials characterize his projects.

In 2008 in Sassari, he founded the firm Officina29 Architetti, together with his friend and university colleague Antonio Chessa.

Project manager, he mainly deals with architectural design, interior and construction supervision: he loves to personally follow the construction yards under his care, from start to finish. Particularly interested in design, he often toured Italy with his brother in search of unique pieces of modern design, to be suggested in the houses he designed. A key aspect of his work is the management of the firm’s public relations.

Simultaneously to his profession, he enjoys the art of beekeeping since 2001.

Among his awards: Collaboration in the ideas competition for the redevelopment of Piazza d’Italia, in Sassari, winning project with other two design studies.