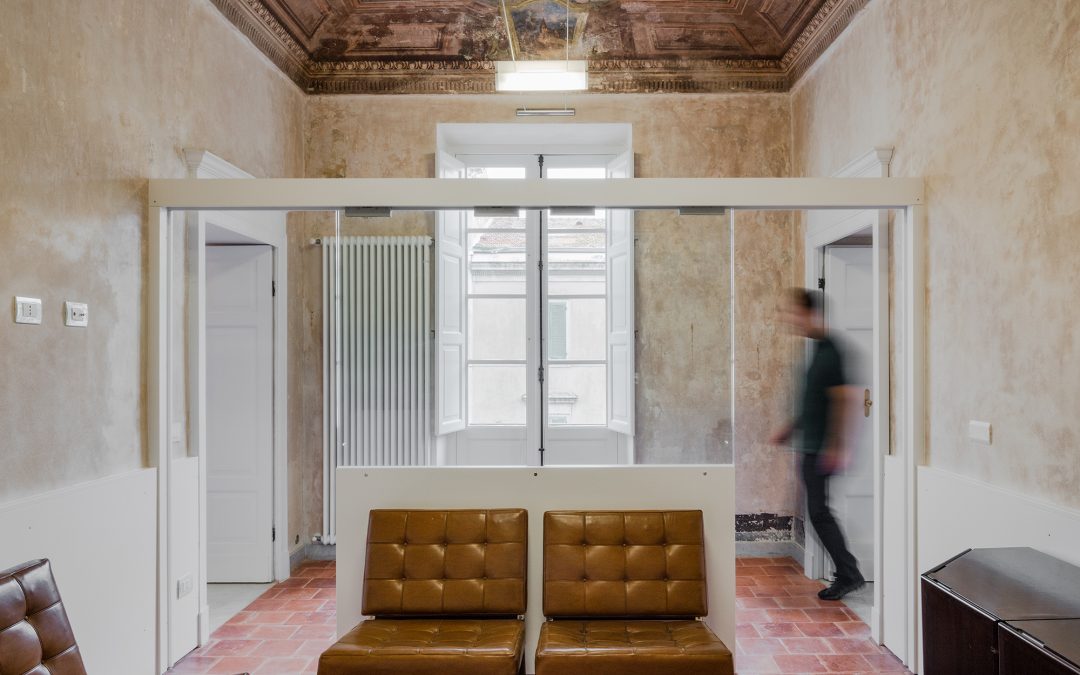 On December 18th, 2015, an exhibition on Italian Design, edited by Enrico Ercolani and the architectural firm Officina29 Architetti, was held in Sassari, in a nineteenth century palazzetto in Via Roma, “Journey into the world of Italian design, through some examples of home furnishings”.

The exhibition deals with the theme of the birth of Italian design through twenty-three original pieces from a private collection, about the home furnishings: products belonging to the two decades between 1950 and 1970, of particular interest for the firm Officina29 Architetti, always involved in design and interior design.

The birth of the domestic design in Italy is the result of a slow process, due to the difficulties of application of the modern language in the furniture’s element, still too bound to deep traditional and aesthetic values. Quite the contrary happens in technology, particularly in the mechanical industry, in which examples such as “vespa scooter” in 1946 and “lambretta” in 1947 have been well appreciated by the public, becoming icons of an era.

In 1950, the furniture was still bound to “traditional” crafts, far from any real contact with contemporary culture. Several architects’ new ideas appeared rare as much as brave, and before the end of the decade, furnishings were designed by Franco Albini, Gianfranco Frattini, Giò Ponti, Marco Zanuso, Angelo Mangiarotti, Ico Parisi and many more.

The furniture conquered its own specific identity: it became the object key of living. From the second half of this decade, two fundamental figures came to light: the designer, who discovered the factory, studied the materials and got to know the problems; the manufacturer, who was able to bring its own craftsmanship, typical of elite production, in mass production, becoming essential.

The exhibition “Journey into the world of Italian design, through some examples of home furnishings”, edited by Enrico Ercolani and the architectural firm Officina29 Architetti, has not only been appreciated by experts, but above all by the many visitors who have been closely following the anecdotes narrated by the architects, transforming a static event into an interesting journey into the world of architecture and design. A unique opportunity to experience the magic of the Sixties. 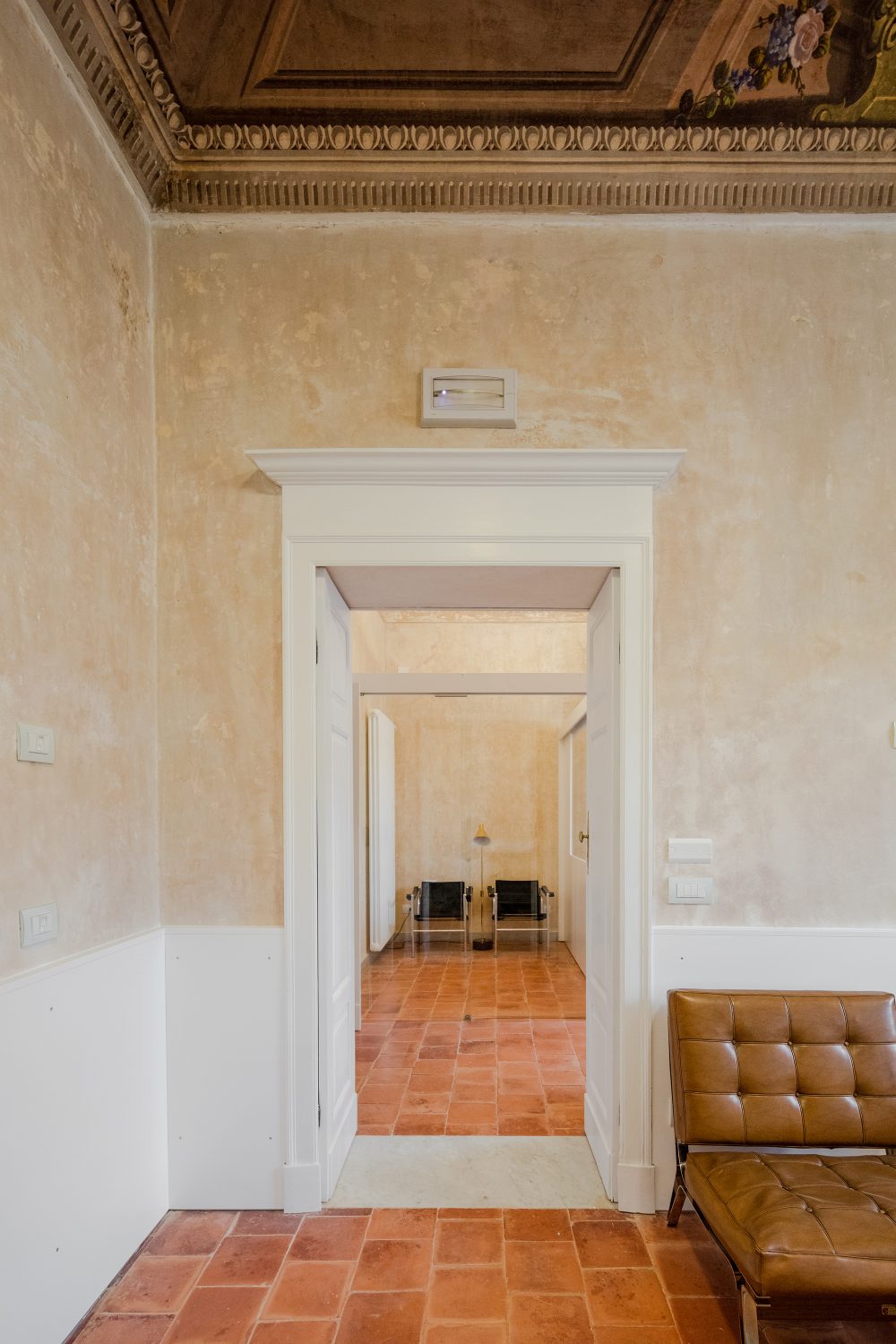 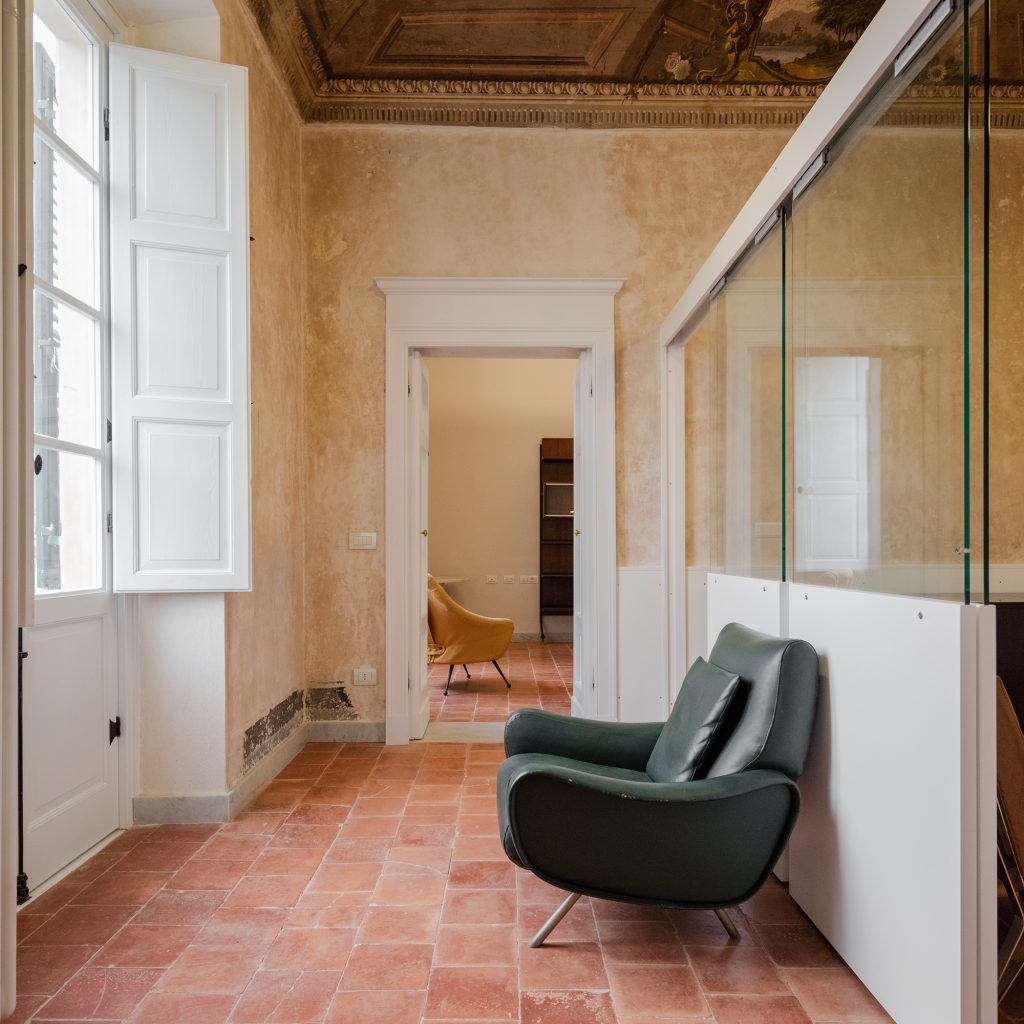