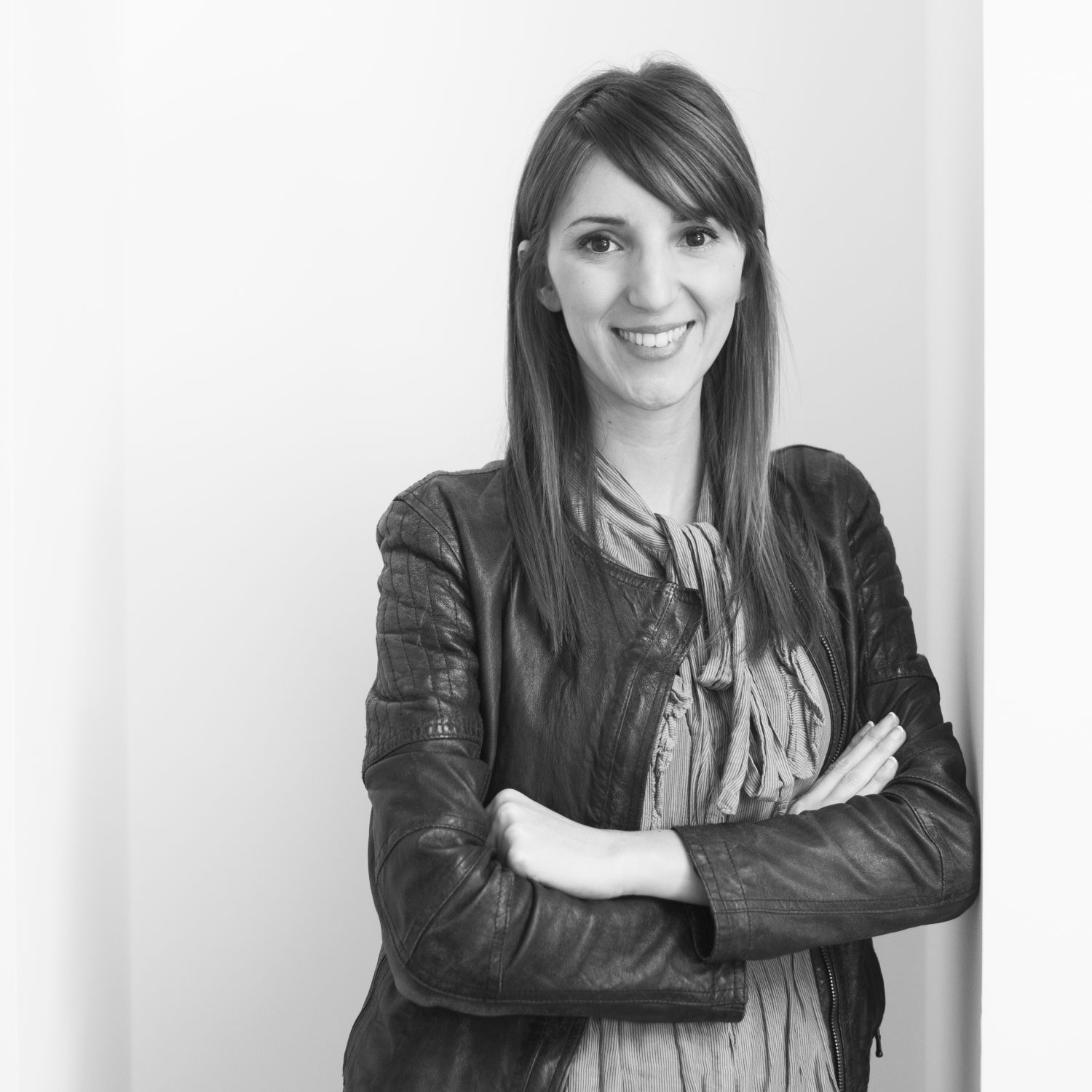 Alessandra Caria, architect, was born in 1986. In 2005 she graduated at Liceo Classico-Linguistico of Alghero. Idealist and tenacious, despite the opposite opinion of her parents, she enrolled at the University of Architecture in Alghero.

During the years of university, she undertook an internship at the Bipolaire Arquitectos firm, taking care of architectural design and structural calculations.

She attended the fifth year of university at the Faculdade Tecnica de Lisboa, choosing a course specializing in Arquitectura de Interiores. In April 2011 she graduated with full marks, with the thesis “Cais do Ginjal: between marginality and creativity”.

Professionally enabled in July 2011, she began working at the firm Zstudio, where she worked at the final draft of a Rsa with Hospice core, in Sorso.

She joined the firm Officina29 in December 2011.

Within the firm, she deals with the creative process: architectural and interior design, from the first design hypotheses to the details in the final realization, design, furniture and construction supervision. At the same time, she plays an important role of social media-marketing for the firm: always been passionate about writing, she is in charge of drafting the published articles and the architecture blog of the website. In December 2015, she curated, together with Marta Bonesu, the design exhibition organized by Officina29.

Among the published articles we find: Architettura italiana “The house in the woods” April 2016.